Magic of the Day. 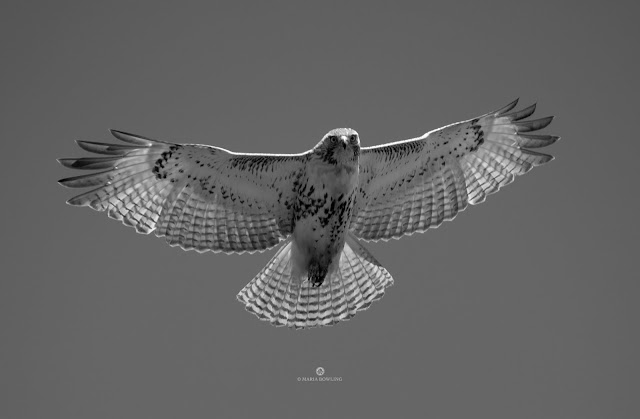 In Search of the Bald Eagle and Other Ornithology Adventures.

I have come to the art of birding as a side journey as I began documenting the natural world.  What started as curiosity has grown into a rich love affair with birds of all kinds.
The hummingbirds have pulled me into their mercurial realm, one that is fast, colorful and curious.
I have also fallen in love with feathers. Their symbolism, how they shine, colors, what they represent and how they catch the light. While I have looked tirelessly for a hummingbird feather, I have yet to find one left behind.
This heron was photographed this past winter at Fresh Pond while looking for the Bald Eagles. It was resting on the edge of the pond with so much grace that it reminded me of a beautiful Asian watercolor. It took me by surprise.  The bill and the dead leaves made a beautiful color way.
Birding is healing because it asks that we step out of ours lives and consider another way of looking at the world and the possibilities of another dimensions.
It primarily takes us out of the cognitive and into the sensory.
We watch the light change, a small flicker, a rustling of the leaves, soft sounds and changes in the environment. We focus our ears to listen to the subtle changes around us.
There are mornings that I hear the owls in the woods from where I am sleeping. I use the stilling of my own system to better hear their sounds. Recently, I was able to hear the owls breath in before making a sorting cooing sound. I knew that it must have been just outside the window. This was a very magical experience for me.
. 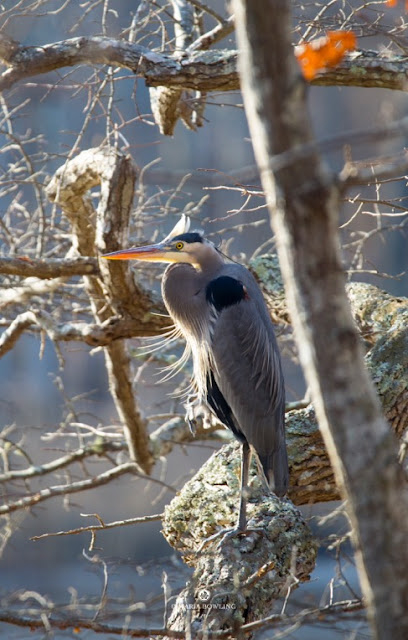 Birding has taught me to be more kind with myself and the natural world. It has taught me to wait, and try to not respond from an excited or overstimulated place. It has asked of me that I stay present to my breath and stay rooted and grounded in my feet so that I may steady the camera and not frighten the animals.
It has introduced me to environments that I might not normally visit and aspects of nature that I might not have previously noticed. For example tide pools, light on water and soft waves on harbor shores filled with small bait fish.
As I was looking through my grandmother Isabelle's ornithology and Audubon books, I came across countless articles from the 1930's and 1940's that pertain to birding. She had clipped these small treasures from the papers over the years. They are small time capsules.
Below is the image from the first pages of the book Birds of America, printed by the Garden City Publishing Company, Inc. 1936. 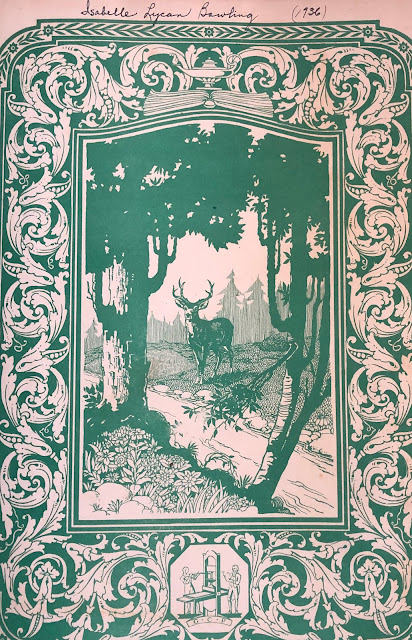 There are countless treasures tucked in the book including an old Audubon membership form and statement. It is so very sweet that I have decided to share it in this post because the illustrations and statement are so wonderful. 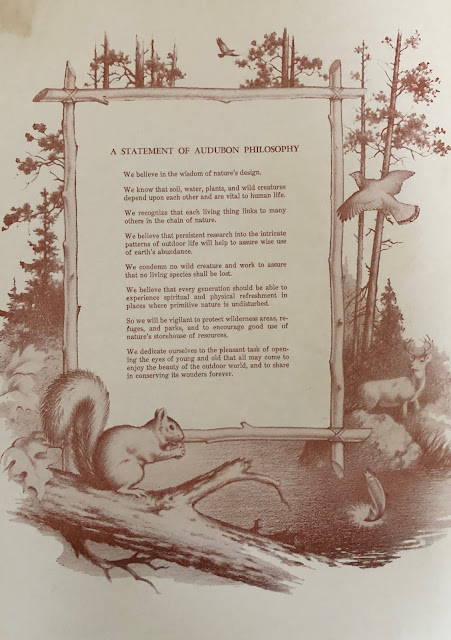 This past week I went in search of the bald eagles again and this is one of the images gifted to me. As we are in the midst of celebrations of new life, Spring, rebirth, new beginnings, ascension and the welcoming of a new creations, my heart is filled with gratitude. 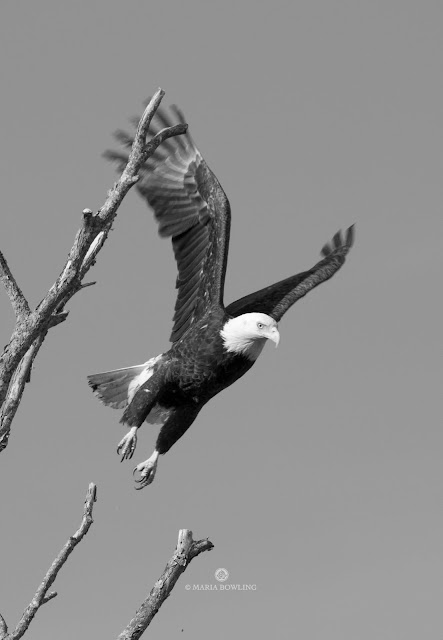 The Return of the Osprey. Resilience.

For many of us, the sounds of Spring are noted by the return of the osprey. They have a shrill and emphatic sound that awakens the beauty of the return to warmer weather. These beauties will winter as far away as Brazil, Cuba,Venezuela, and Columbia.
I find their migratory patterns fascinating.
I have always loved maps, especially old ones. I love tracing the continents, countries, landscapes and shorelines with curiosity and imagination. My inner voice asks, what does their nest look like in their tropical habitats? And how do they manage to fly all the way back to the same location year after year? What have they seen?
I spent summers much closer to the ocean and do not remember seeing them or even knowing about them as a child. When I relocated to the Springs I began to see them and hear their calls as they carry fish in their talons over head. In recent years I have learned that this is an extraordinary comeback and success story in the natural world. 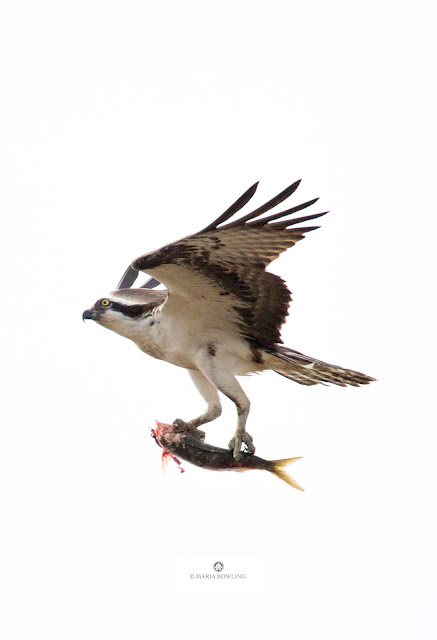 Mid-March, they reappear, slowly rebuilding their nests and catching the first fish that enter the bays. Their return feels like the reuniting with long lost friends. They are now taking to their posts for the warmer days. Nests woven into natural platforms carved by the wind, dead trees, and man made platforms in curious locations. One of my favorite nests is at the entrance to Three Mile Harbor. From there they are the witnesses to all of the boats entering safely at the harbor. Perhaps they also bless the ships as they sail out to sea. 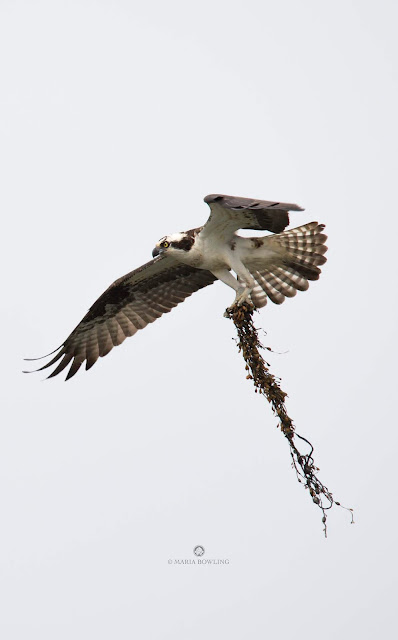 This osprey is now rebuilding a by adding seaweed. I took this picture a few days ago as they flew back and forth from the nest to the shoreline where they are gathering various nesting materials that they will weave into an extraordinary structure.
I also love the yellow in their fierce yes. Their talons are magnificent, strong and curled. How they are able to physically carry fish, sticks, and other nesting materials adds to their mystery. 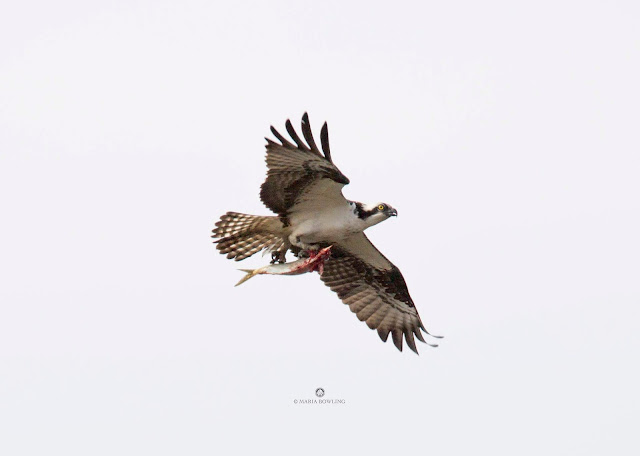 Getting pictures of an osprey carrying fish is challenging, to find the right light, being in the right place at the right time and having the light touch gently illuminate the subject. So often they fly overhead and the wings protectively cover the catch. This photograph was taken at Accabonac harbor. I often see the osprey fly low overhead when I am swimming in Gardiner's bay. They carry it to the nest that is situated in the protected area alongside fresh pond in Amagansett.
One new observation that I have made, is that they do not put their catch down until it is completely consumed or when they are back in the nest. I would imagine that another bird of prey would take the catch if it were left sitting for any length of time. Many of the pictures that I have with fish in their talons are taken when they are protecting their catch from another osprey or an eagle. Grand arial shows with swooping dives and screeches have become common as the osprey are now establishing themselves for the warmer months ahead. 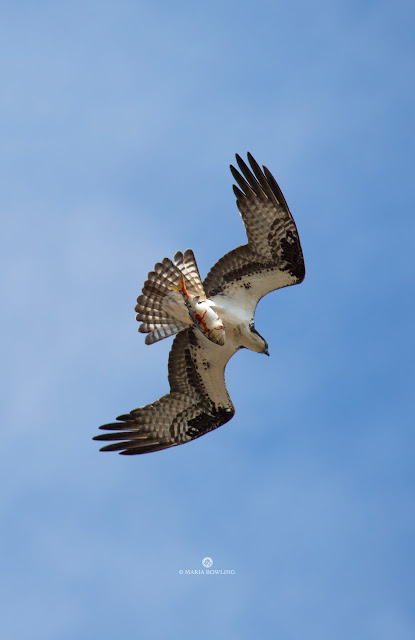 My friends Patricia Paladines and Carl Safina just gave me a book written by Alan F. Poole, titled Ospreys The Revival of a Global Raptor. This book is a thorough exploration of their habitats, their  migratory paths, nesting sites, developmental phases, threats to their global existence and solutions for their survival.
This book is a true treasure.
The medicine of the osprey is resilience, survival, grace, capacity and beauty.
As we deepen our transition into Spring and warmer weather, I am wishing everyone much resilience and spaciousness.

Birds of Prey in East Hampton. Eagle and Hawk Medicine.

It appears as though the eagles will be spending some more time with us here in East Hampton. In the past weeks I took this photograph of an eagle carrying a large stick. I watched it break off a branch from the top of a tree and carry it through the air.
I am in complete awe each and every time that I have the chance to be with them in their natural environment. They are fast, they soar so high and they move with such grace that it is hard to track them from moment to moment. There are times where I am watching them fly so high that they vanish from sight. 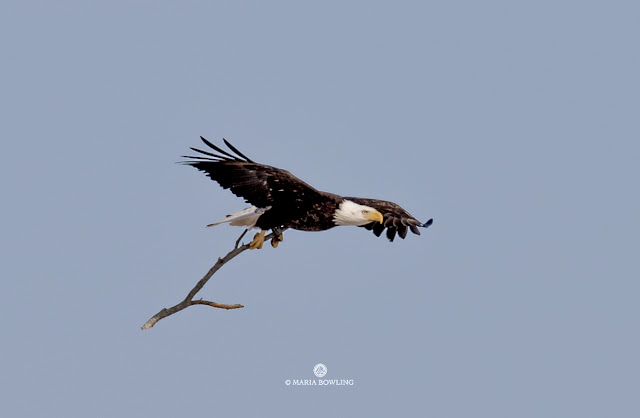 Watching the eagles has been transformative for many reasons. They are teaching me about what they can tolerate and how they maintain their boundaries. As top predator they make all of the rules. 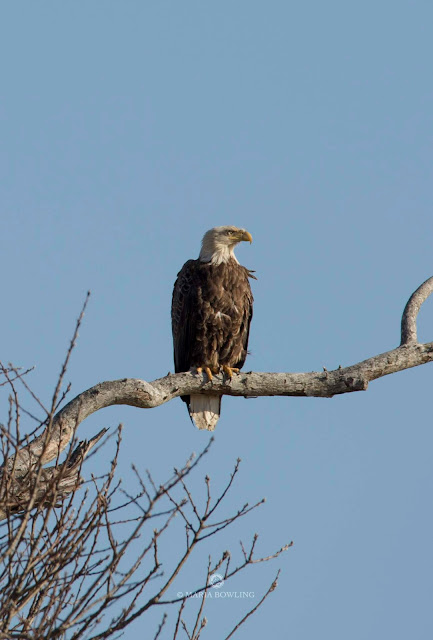 It is a gorgeous sight to see them carrying fish in their talons as they fly through the afternoon sky. 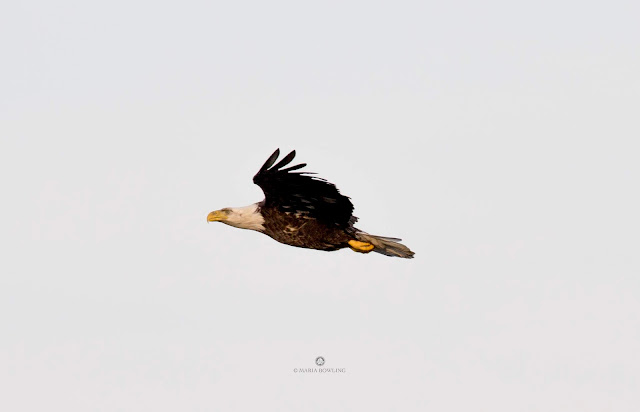 As part of my ongoing curiosity, I have been reading about the eagle totem and clans in Native American history and lore. The eagles are known as the supreme rulers of the skies, the waters and the direct connection to the heavens. They possess a wisdom and power that is absorbing and fascinating.

Hawks are also powerful totems and carry beautiful medicine. There is a pair of red tail hawks that live near the harbor and travel the neighborhood together. I caught this beauty hunting a squirrel in the canopy two weeks ago. It offered me an very intimate opportunity to photograph it in between short flights between branches. 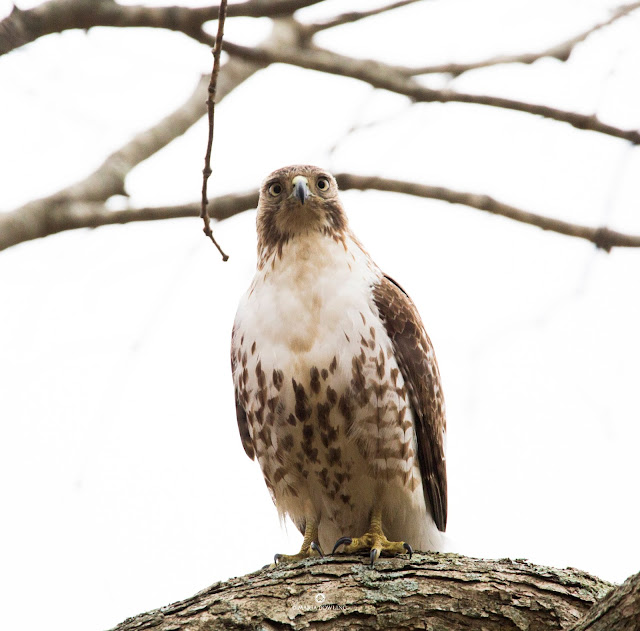 Hawks are known for their incredible eyesight. They are also considered messengers. In my experience they have often arrived moments or hours before significant news came my way.
How or why this is possible is a mystery but a beautiful one. 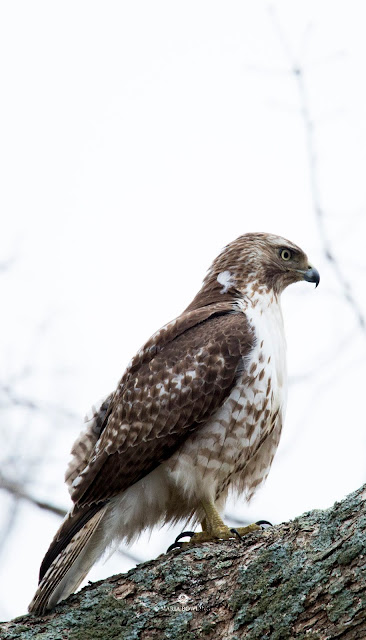 As the days lengthen and grow warmer I am inspired to deepen my experience and knowledge of these birds of prey.
As I was walking to a friends' house this morning to deliver flowers, there were wild turkeys perched on dead branches and old trees. I thought, this is the magic. Having wild turkeys, eagles, hawks,  merlin and osprey so close to my home feels beyond special.

Wishing everyone a beautiful Spring full of goodness and curiosity.
Posted by Maria Bowling DACM, L.Ac., SEP, Diplomate of Oriental Medicine at Monday, April 15, 2019 No comments: