Eye Candy from the Kingdom of Tonga......

After two long days of transit across hills, dales, the Pacific ocean and several islands, I arrived in the Kingdom of Tonga. I was welcomed by ringing church bells in Nuku'alofa before dawn and many pretty flowers on the island of Vava'u. 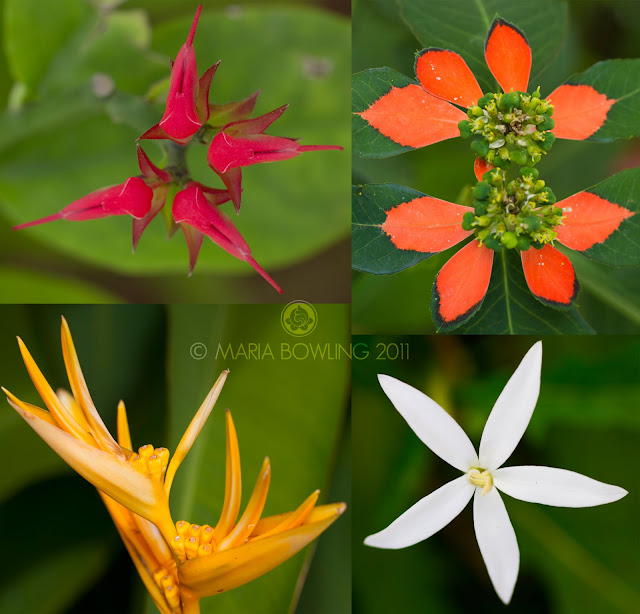 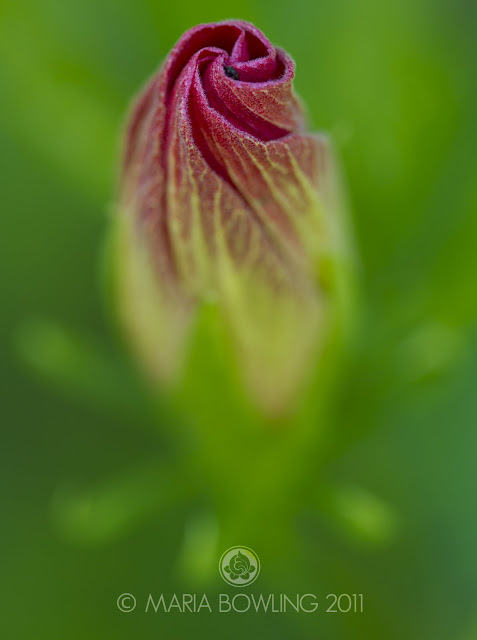 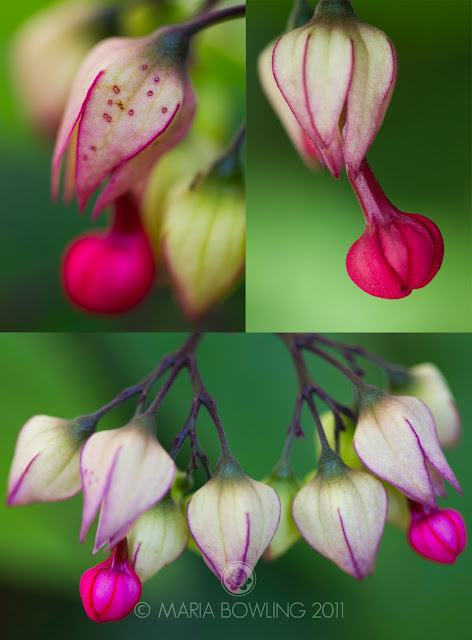 There is so much pretty medicine here in Tonga.
Posted by Maria Bowling DACM, L.Ac., SEP, Diplomate of Oriental Medicine at Saturday, August 20, 2011 1 comment:

These pictures of  lovely pink Mallows were taken this week as they began to open. Each year that they open I fall in love with the softness of their petals and their gorgeous shades of pink. The flowers all have very soft and beautiful colors and when they are all opening at the same time, and the butterflies show up, it is quite beautiful. 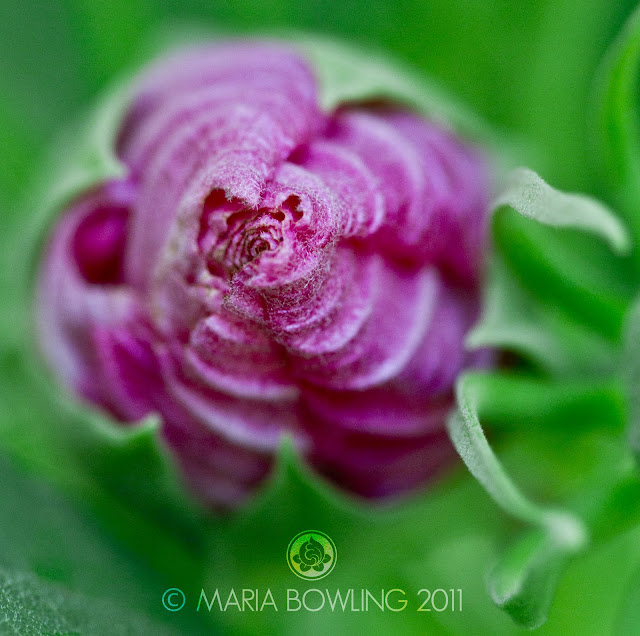 When I took one of these pictures, there was a big commotion with the birds over my head. A hawk was  chased away by many noisy Blue Jays, I had never heard so many noisy birds at once! 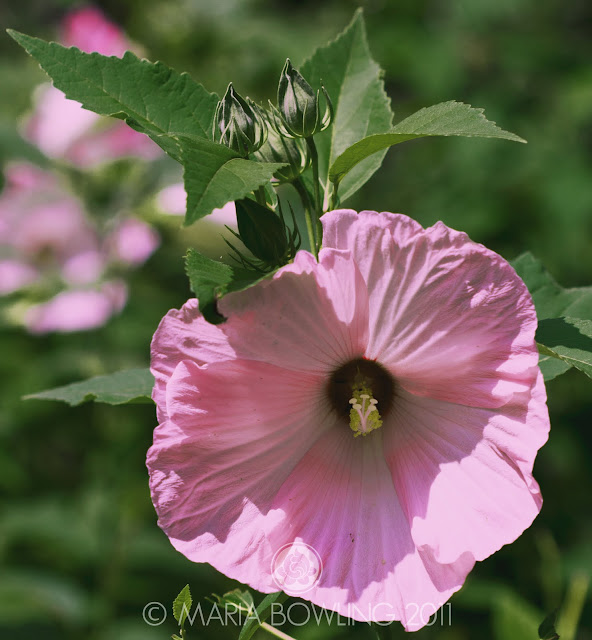 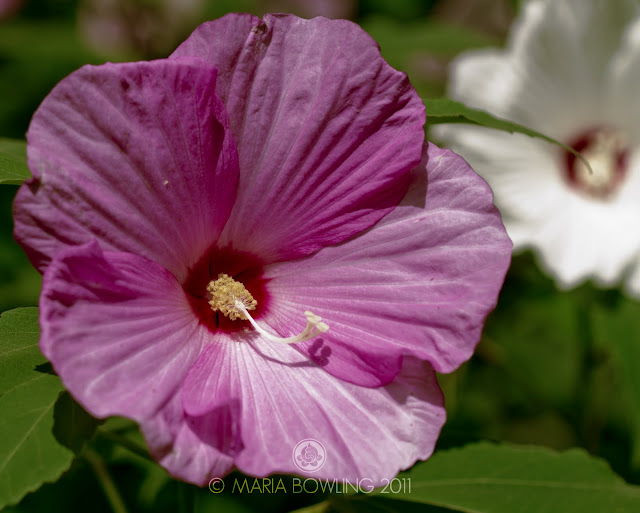 Mallow carries the power of protection and love. According to lore, it was carried to attract love. It was believed to attract a lost love if placed outside your door or in a window. Mallow is associated with the Feminine, the moon and the element of water. 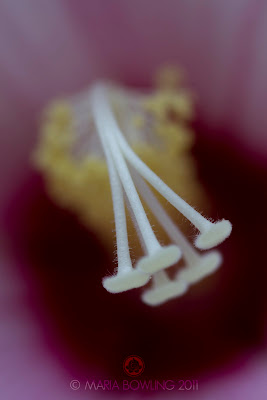 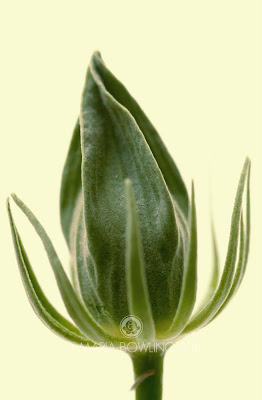 This picture on the left is of a mallow flower opened and on the right, a bud.
Hibiscus is the flower that is used in offerings to Kali and Ganesha in Hindu worship.
Another interesting piece of information about hibiscus,
when I traveled in Tahiti, I learned that hibiscus flowers are traditionally worn by women behind an ear for adornment. If she is available for marriage or if she is taken will determine behind which ear she wears her flower.

This week I have been taking pictures of and studying Oak trees. We have had a dry spell here so the immature acorns have been falling to the ground. I took these photographs of the different Oak leaves as this neck of the woods has many trees. 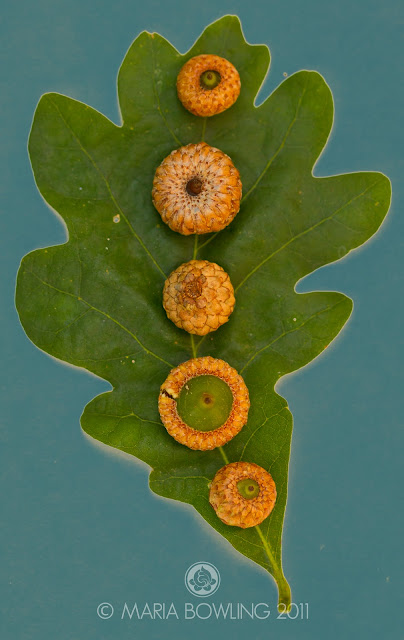 Oak trees provide protection and wisdom as they are ancient trees. The soft sound of the rustling of the leaves is believed to be the old gods whispering soft words. The Oak is associated with the element of fire and the sun. The gender associated with the oak is masculine.
Oak was considered the tree of life for the Teutons, the Celts and the Druids. Traditionally Druids would not meet unless there was an Oak tree present. There is a belief that placing acorns on a window sill will prevent lightening from entering a home. Carrying a piece of Oak was believed to protect the person who carries it from all harm, and brings good luck. A fire made from oak wood is also believed to keep away illness. 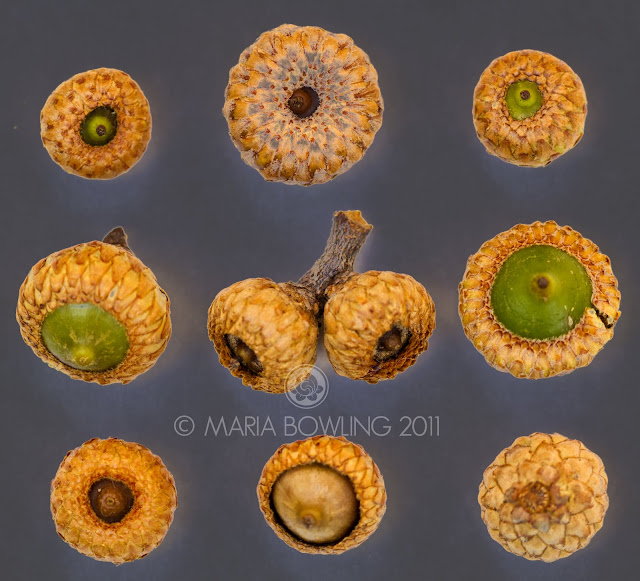 Acorns are symbols of fertility, good luck, health, healing and have been used as charms for prosperity throughout the ages. According to mythology, the acorn was the first food of the Greeks and Romans. 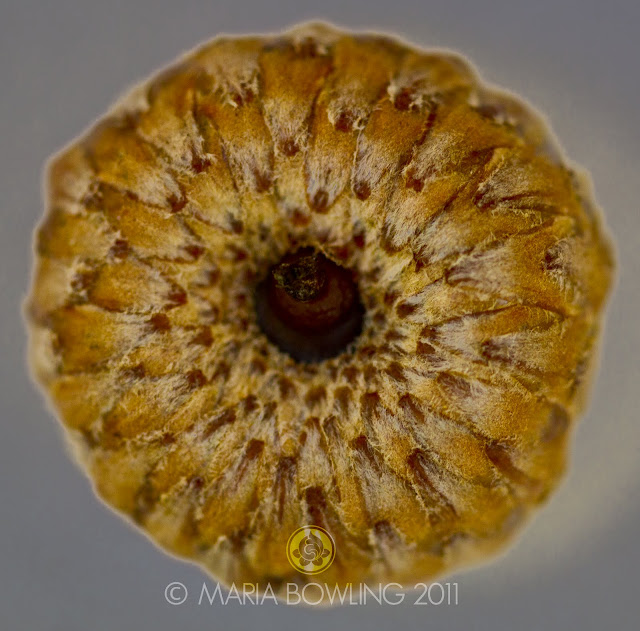 In European folk medicine, the bark, the powder of the acorns and the buds have been, and are still employed today for their potent medicinal properties. Compresses for the skin made from the bark of the Oak is a traditional remedy from northern Europe. The Bach flower essence remedy for Oak supports growth with strength and endurance. It is a remedy for those of us who tend towards overwork, endure and take on too many responsibilities. 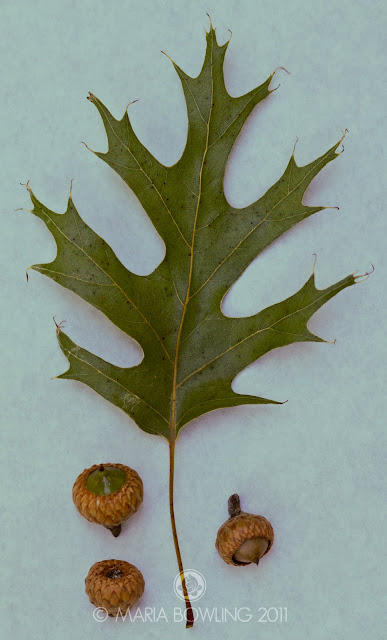 While on a morning walk this week, I stopped to speak with one of my favorite neighbors who lives down the street. A gorgeous green fairy like creature flew past me and landed (literally) at my feet. It was a Katydid. I invited it to crawl up my fingers and it sat perched on my middle finger as my neighbor and I studied this intriguing  creature. I brought it home with me and gently placed it on one of my calendula flowers. It stayed there exploring the flower for quite some time and allowed me to take it's picture. 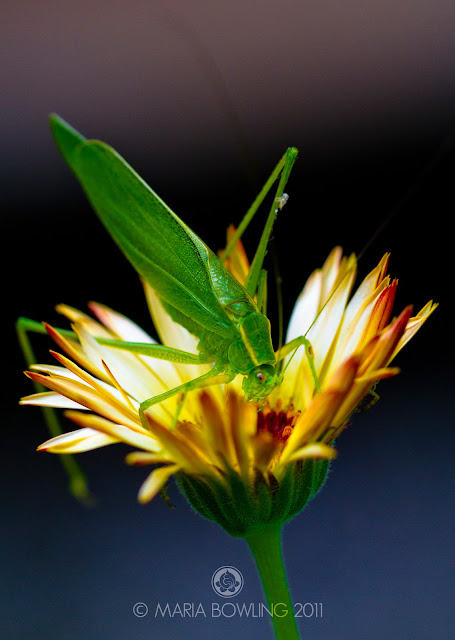 Katydids carry the 'medicine' of transformation through heightened awareness and sensitivity. They also remind us  to prepare for changes ahead as they themselves evolve through a life cycle of five stages in their molting process. 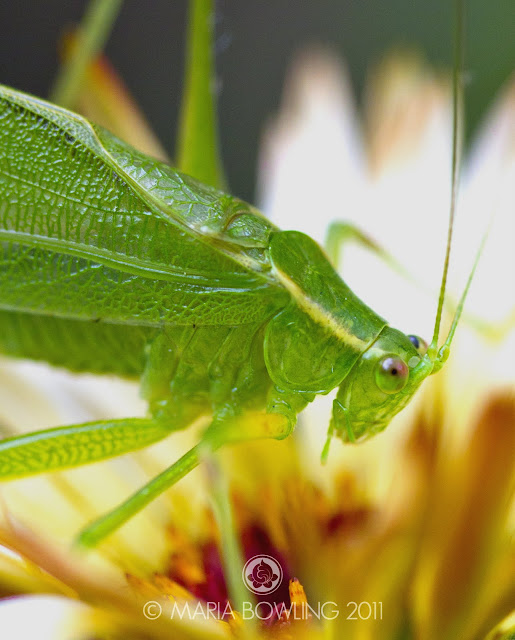