This past week I traveled to the Great South Channel to visit the whales. It was one of the most magical experiences of my life. Upon boarding the Viking Starship in Montauk, we traveled out to the channel at night via Martha's Vineyard. The invitation to join the CRESLI trip came through Dr. Carl Safina of the Safina Center.
www.safinacenter.org
We left the dock as the glowing full moon began to rise. 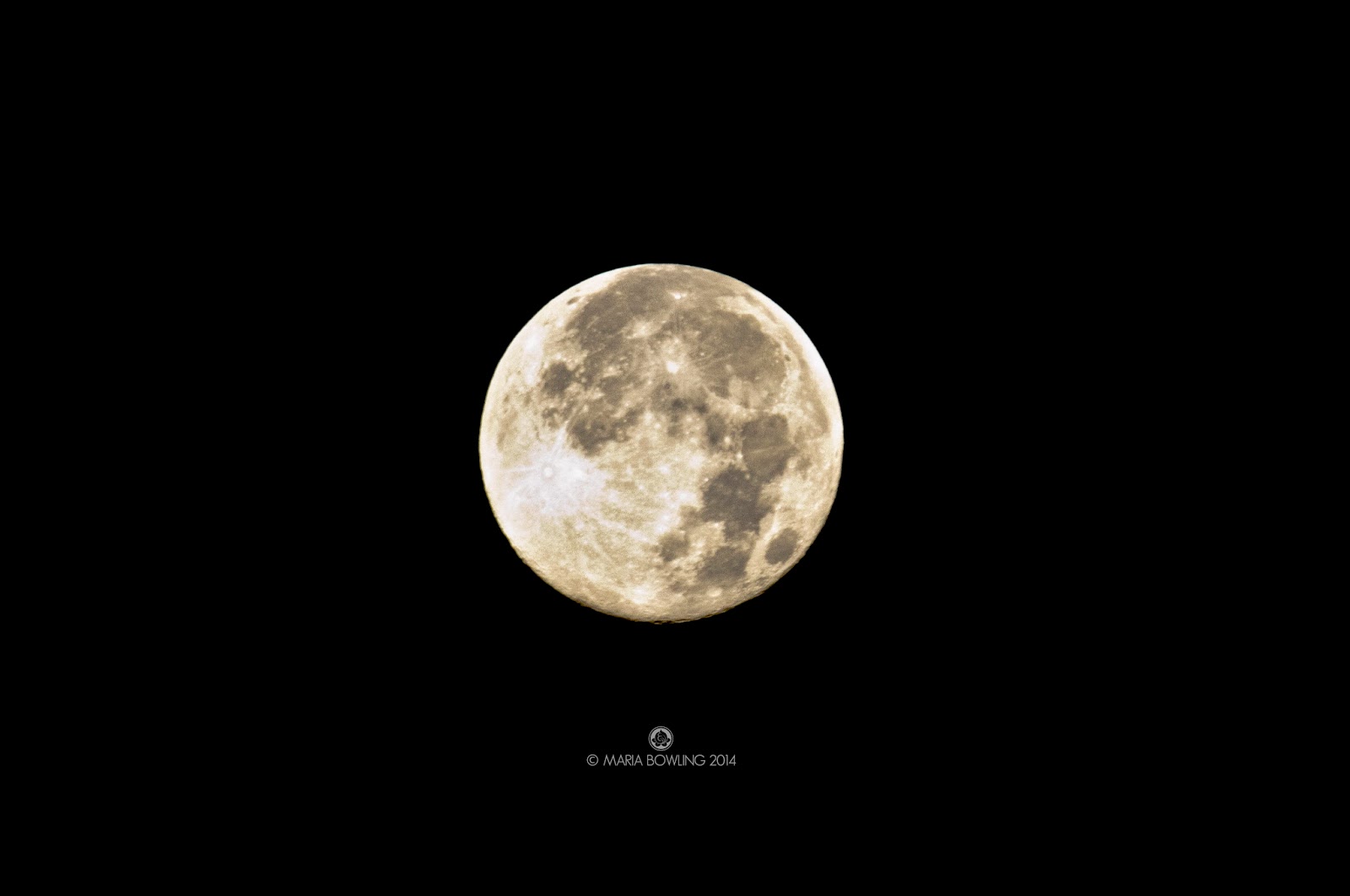 After a sleepless night I went on deck to see the super moon setting and first light revealing itself after a misty night. The water was glassy, the pelagic birds were flying with grace across the flat ocean surface and the smell of coffee filled the air. Dreamy eyes emerged from sleeping bags and met the amazing glow of sunrise. 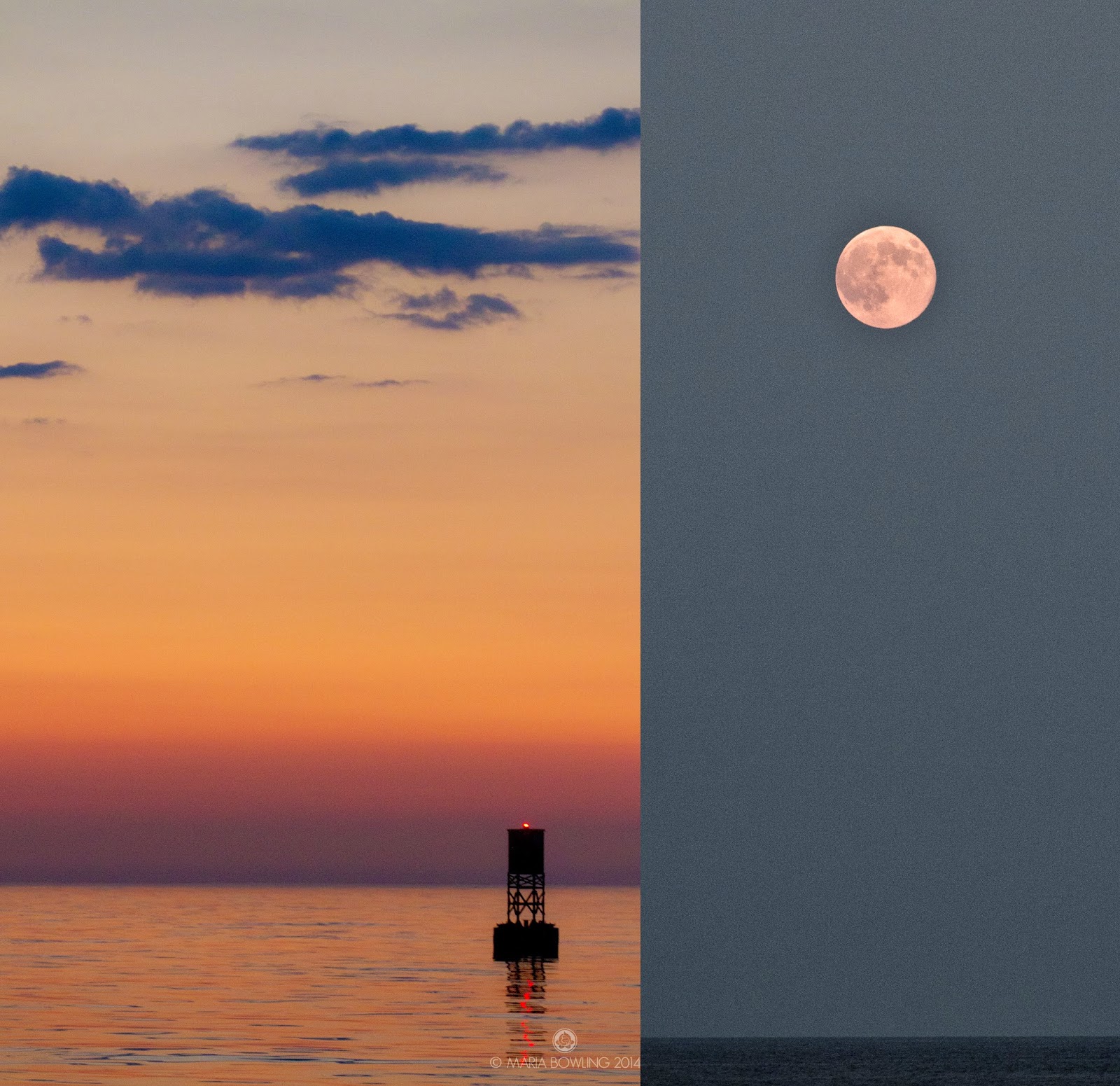 In the early morning hours I met a beautiful mer friend at the bow of the boat who sat upon coiled rope. She told me about what the day might bring… she advised me to be prepared… for the magic of the moment when the whales would begin to breach. She suggested that I have everything in place beforehand… extra snacks, cameras, clothing... because when we meet the whales we will not be able to leave the deck of the boat.
And she was right. 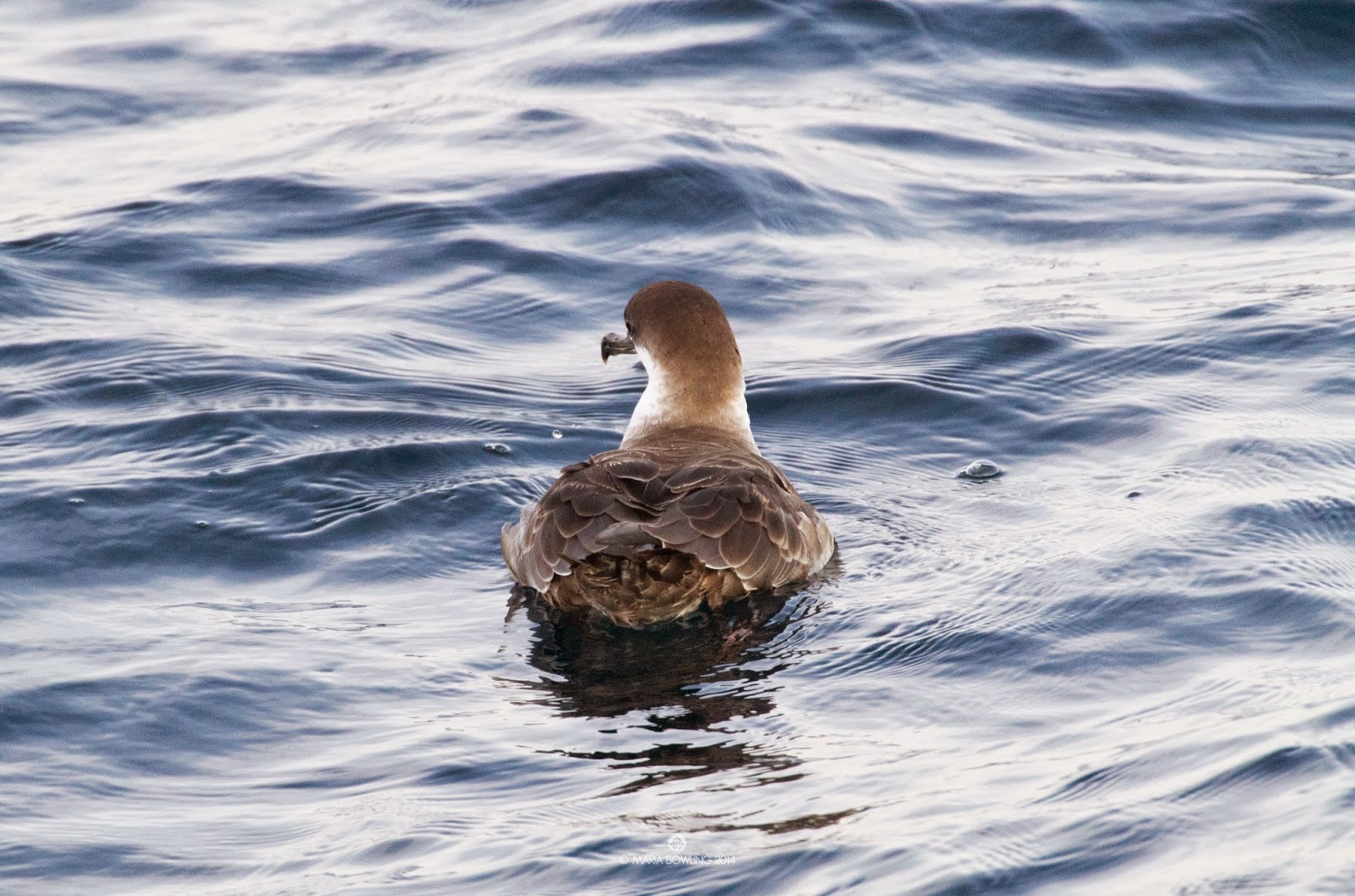 First, the Minke whales showed up, they are elusive and very mysterious. Fast. One passed under the boat, in the blink of an eye. Then the Fin whales and finally we met the majestic Humpbacks. 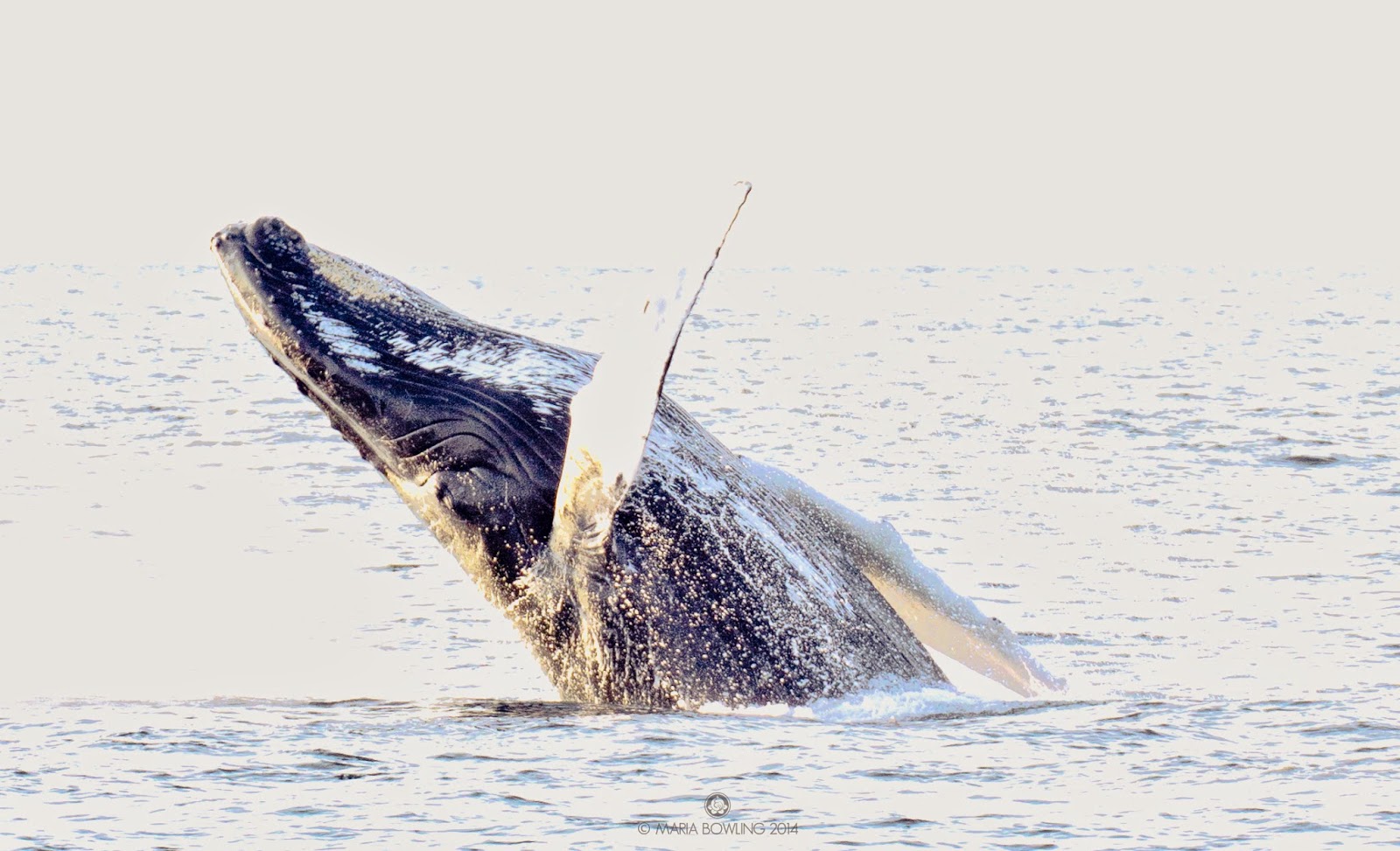 The great South Channel lies between Nantucket and the Georges Bank. The waters are filled with nutrients and sea life that provide whales with great quantities of food for them during their feeding season. They may consume up to one and a half tons of food per day which is necessary for their long journeys. They may travel as far as 1,000 miles per month during migration season.
Humpback whales can grow to 16-17 meters in length. Their average lifespan is 45-50 years of age. They were originally named by naturalist Georg Borowski in 1781 as Megaptera novaeangliae, meaning 'big wing of New England'. 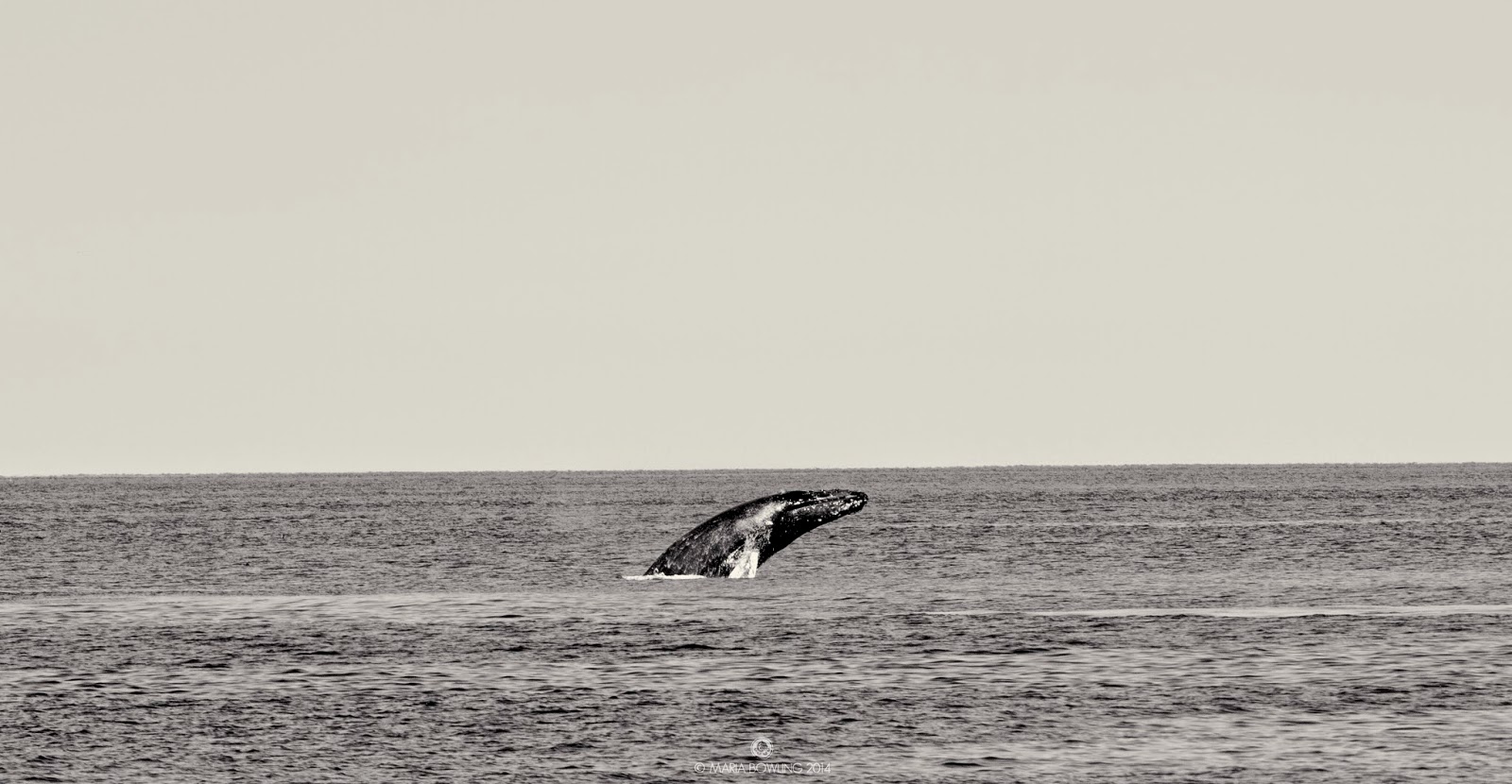 Breaching, bubbles, floating calves, tail slaps, and the sounds of deep breaths followed by watery rainbows greeted us at the edge of the canyon.
We all were absorbed by the magic of the Atlantic Humpbacks. 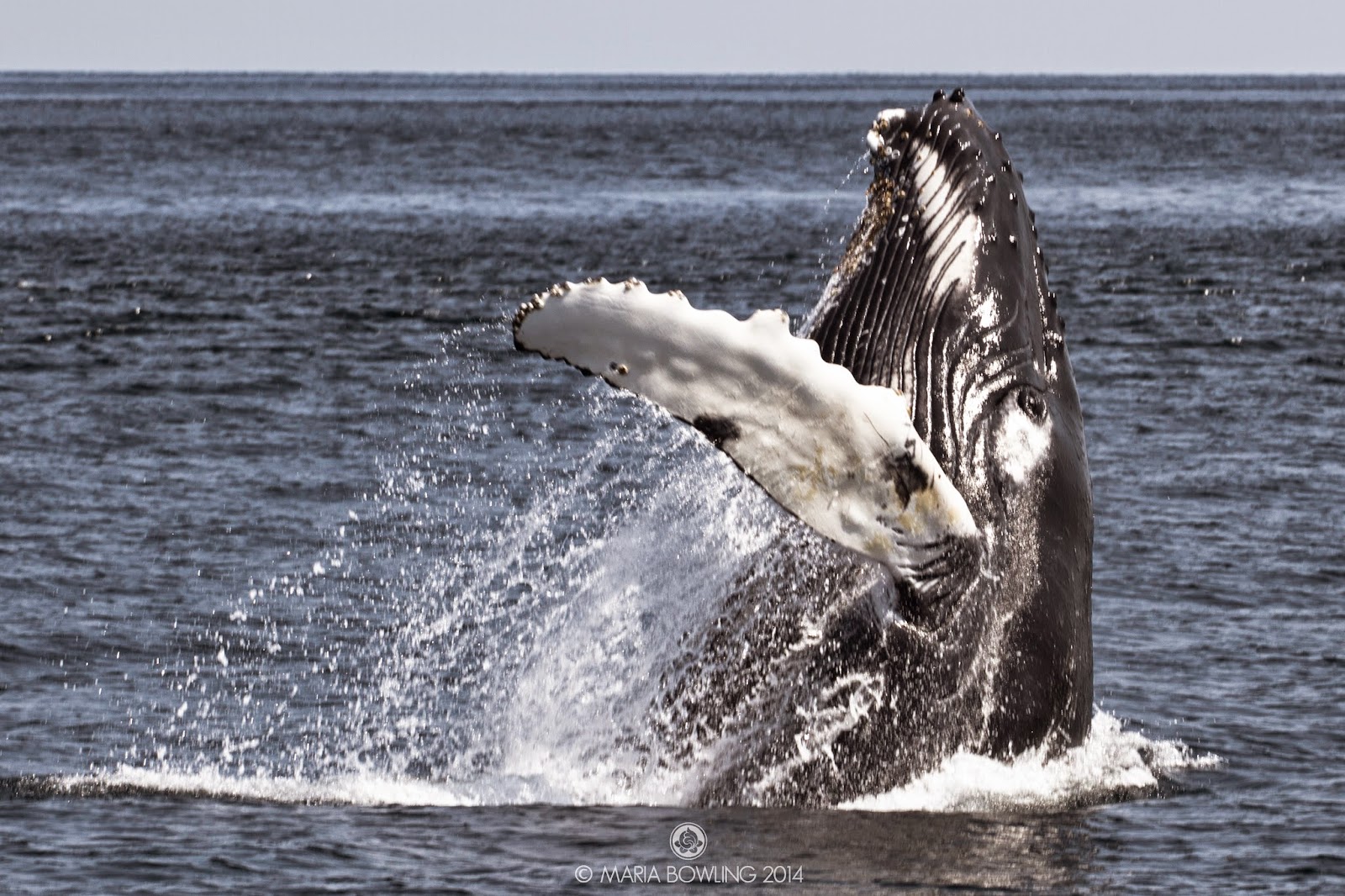 Thank you CRESLI, your wonderful volunteers, the crew of the Viking, amazing Captains, Dr. Safina.  and all of the fellow nature lovers for making this such a special trip. 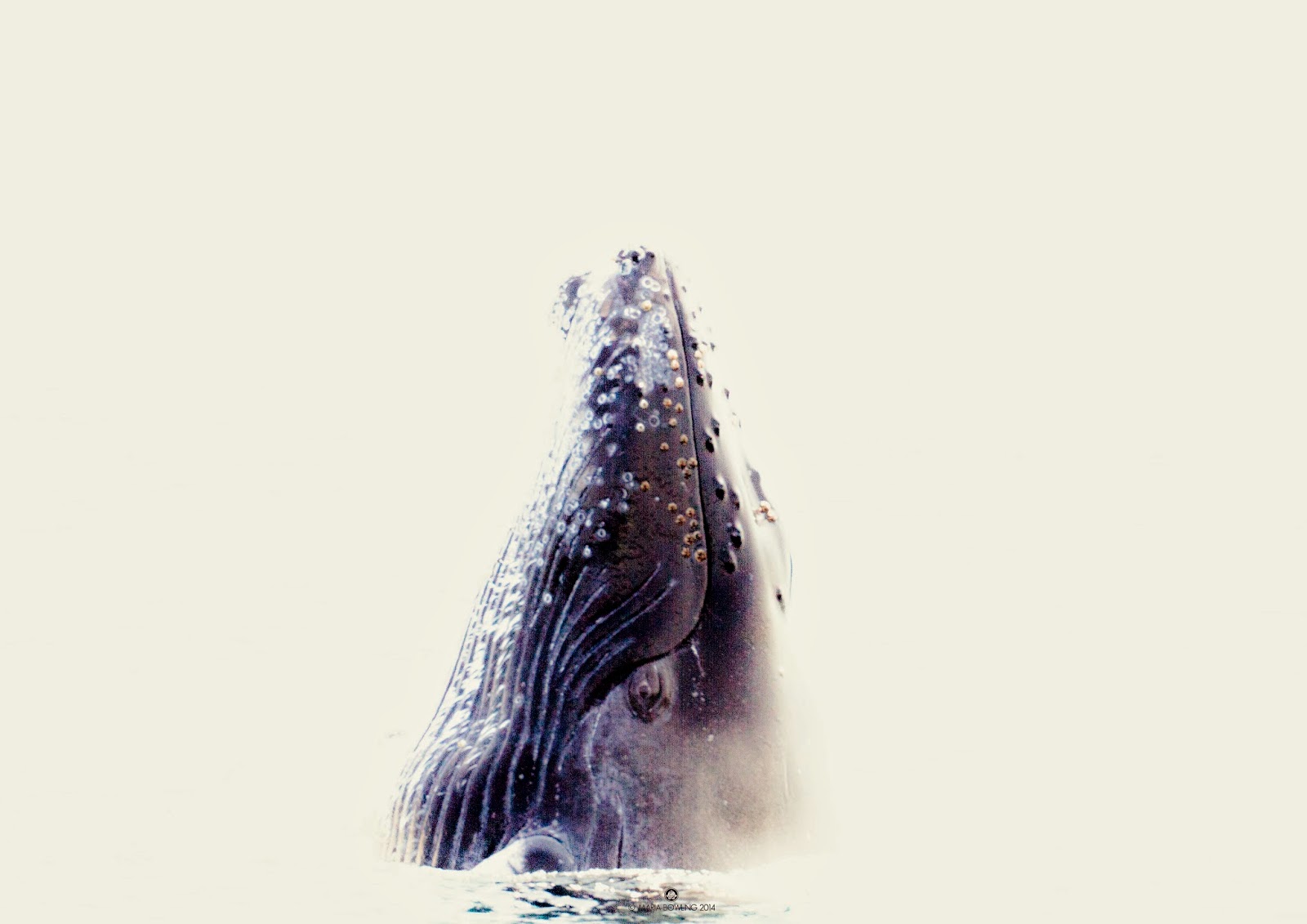