The Nature of Fir (Abies species)

In the world of tree mythology, the calendar period between January 1-11th is the time for the Fir tree. If your birthday falls during this time period, the Fir is you birthday tree!
It is considered sacred by many different cultures through out the world. It is connected to the moon and is the tree of hope in the Celtic tradition. It is a tree that is also associated with birth, the needles have been burned to purify the air after a mother gives birth,  and to welcome the baby into the world. 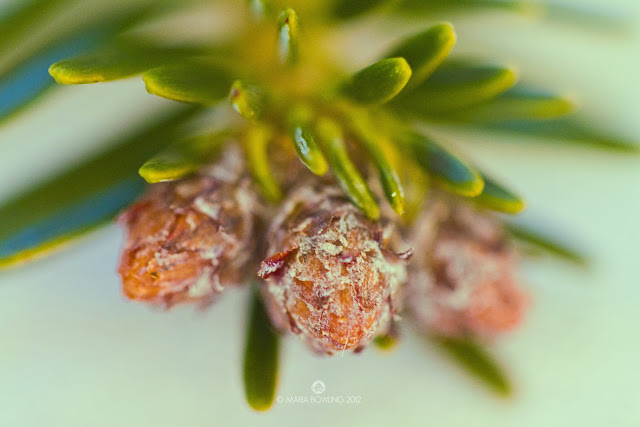 In Siberia and northern Europe, the Fir tree is revered an an ancient being or the 'King of the Forest' which is believed to be the physical home of the Spirit of the forest.
It is also considered holy and connected to the energy of women's creativity. 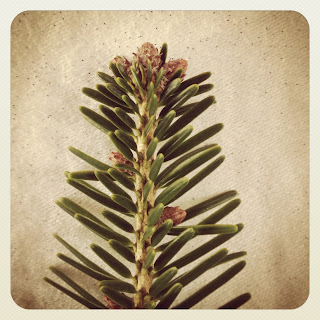 After storms took down trees they were traditionally given to the church rather than being used for commercial purposes because the wood was so revered. 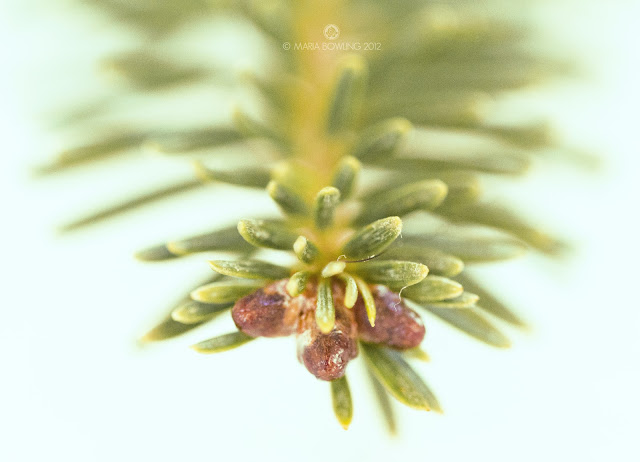 Native American tribes of the Northwest traditionally used branches of Fir for covering the floors of sweat lodges and during ceremony.
The needles of the tree are used for making tea that is very high in vitamin C and prevents scurvy.
A twig of the tree represents long life. 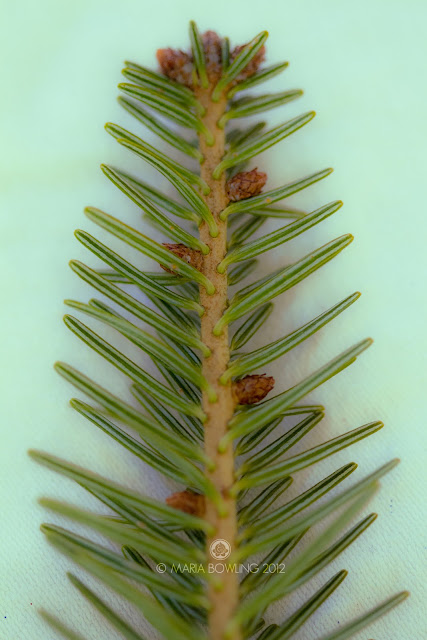 In my practice I use Fir oil to boost Lung Qi, as the sweet and aromatic scent is nourishing to the upper Jiao. I also use it for clearing the lungs, mind and spirit, as it is sweet and uplifting. It is useful in treating upper respiratory ailments and asthma. It is also helpful when there is a difficult cough and bronchitis. I often place a drop of the diluted oil directly on the Lung source point. Evergreen oils are also beneficial for tonifying the kidneys. It can also be used as a disinfectant. 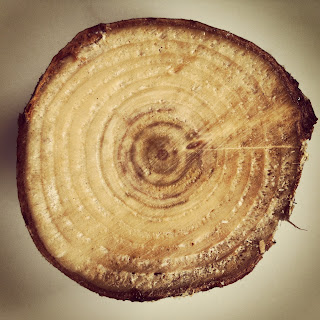 On a psycho-spiritual level, this oil is very good for individuals who are energetically stagnated in their daily lives and who are deeply intrenched in the element of Metal. It supports the individual while he or she may be breaking out of a habit that prevents or inhibits growth.
In perfumery it is used as a top note and has a very crisp, green and sweet scent. It is one of my favorite scents to work with in my blending work. At the moment I am making a perfume that focuses on the sweetness of Fir and the freshness of citrus. When a Fir branch is freshly cut, it has a citrus smell which becomes more green and mellow as the sap oxidizes. I have made several different blends and am waiting to see which one best captures the scent and energy of freshly cut Fir.

I am wishing everyone a new year filled with sweet smells, ease and grace.

As the holidays are upon us, I am making my gift cards with glittery goodness and shimmery sparkles. I am also making essential oil blends, perfumes and creating new pictures for my new on line store! 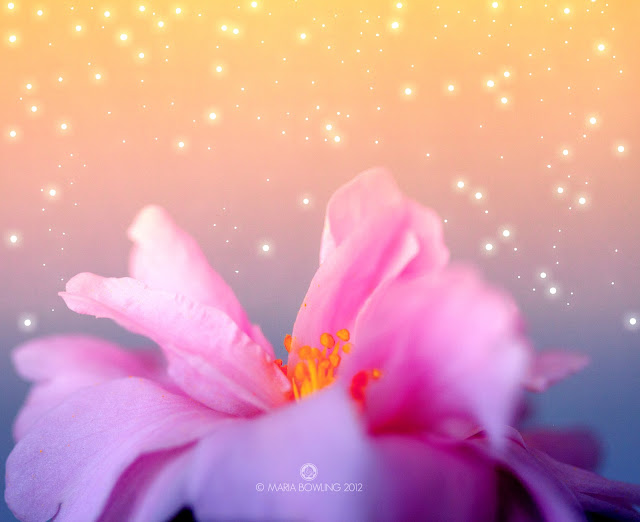 My recent additions include botanicals that seem to kiss the stars!
The above image is a Camellia and the image below is Digitalis. 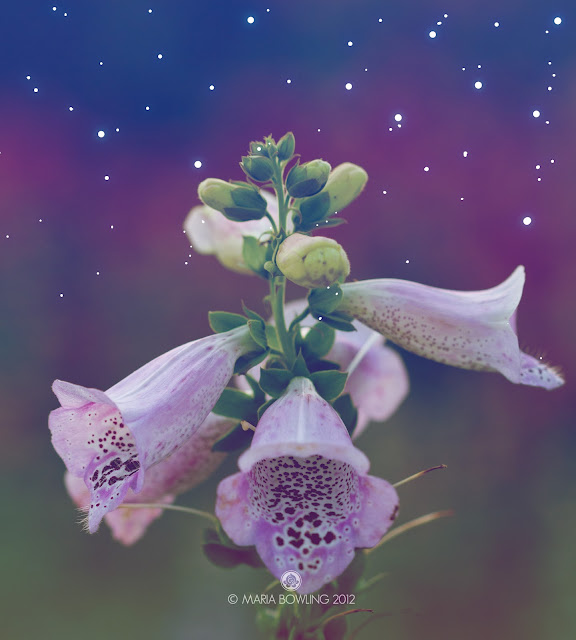 Below are my new pillows and  iPhone covers......they are super sparkly too!
There are so many new and amazing possibilities! For more images, you can visit my shop.
The link is:
www.society6.com/Prettymedicine. 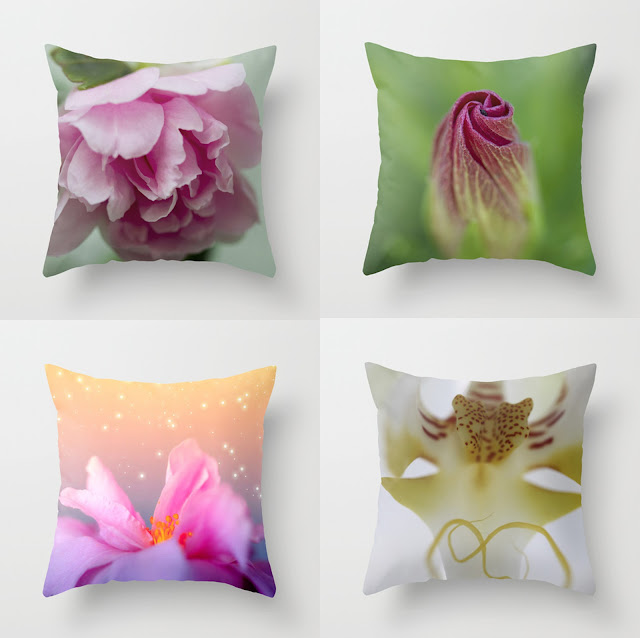 A special thank you to the super talented Justin Smith who has shared so much of his own magic with me through Photoshop.
For private lessons he can be reached at jmsmithart@gmail.com.

Wishing everyone a very happy and shimmery holiday season.