I have just returned from ten days of swimming with whale sharks off the island of Isla Mujeres, Mexico in the Gulf of Mexico. Each day we left the salty docks in the morning light and rode off shore about 10 miles until the captains and their guides spotted the fins of the whale sharks. They are congregating to feed on the eggs of several different species of fish this time of year. This is a very special occasion as the whale sharks are lone swimmers and are quite elusive. These sharks travel from as far away as Brazil and the west coast of Africa to feed in this particular location. 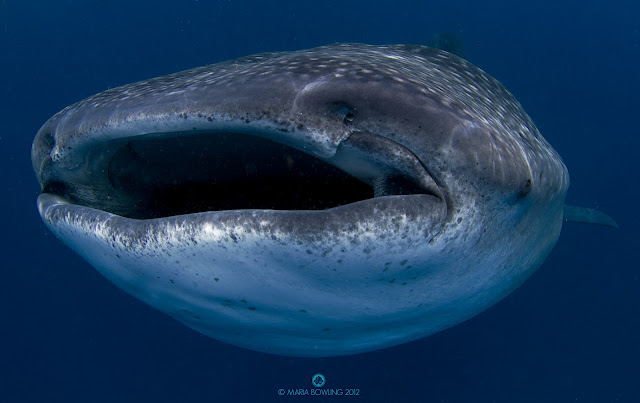 These filter feeders grow to be as long as 12 meters or forty feet long. They weigh up to approximately 20 tons and are the largest fish in the world. 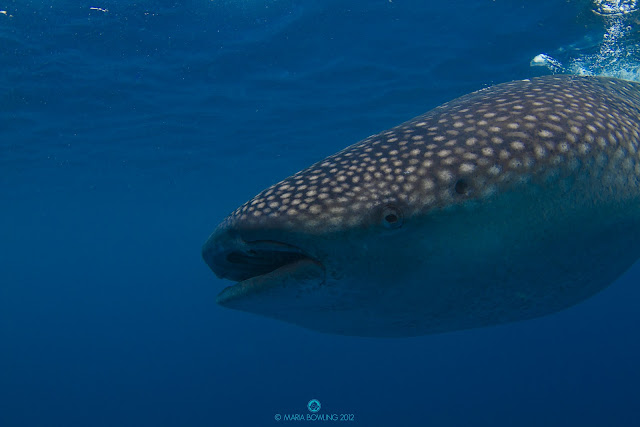 Each whale shark has a different pattern. This is one way of identifying them. 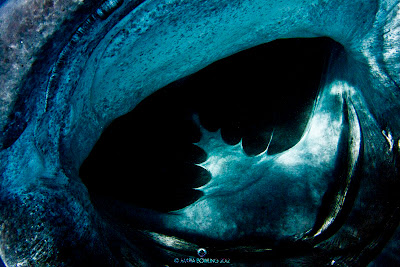 The picture above was taken when I was directly in front of a resting whale shark, this is the inside of it's mouth. 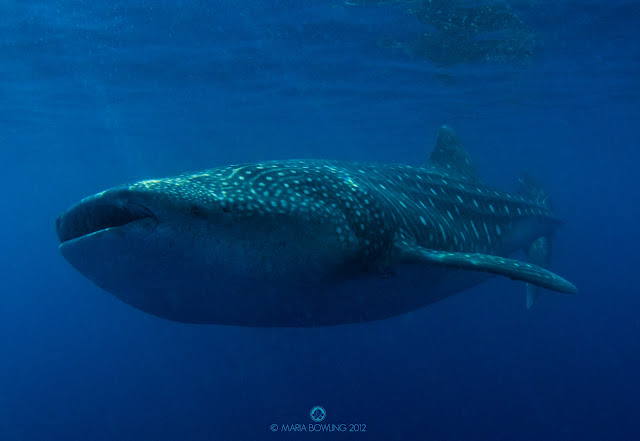 Being in the water with so many whale sharks is truly a surreal and magical experience. This was a once in a life time encounter. 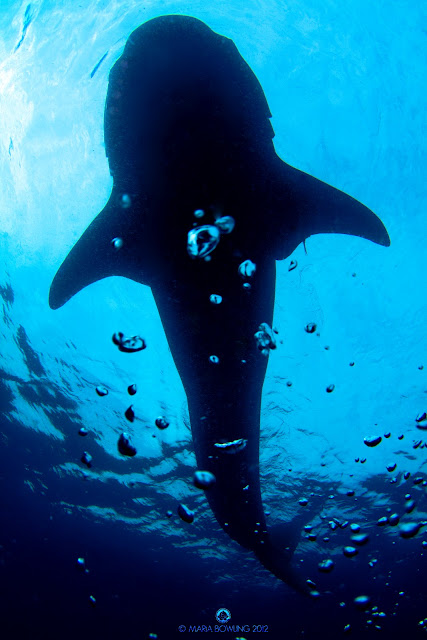 Their future survival is currently quite delicate as their fins are used for shark fin soup. After my experience in the water with these amazing creatures,  I feel that I need to write about and bring this issue to the attention of everyone I know. 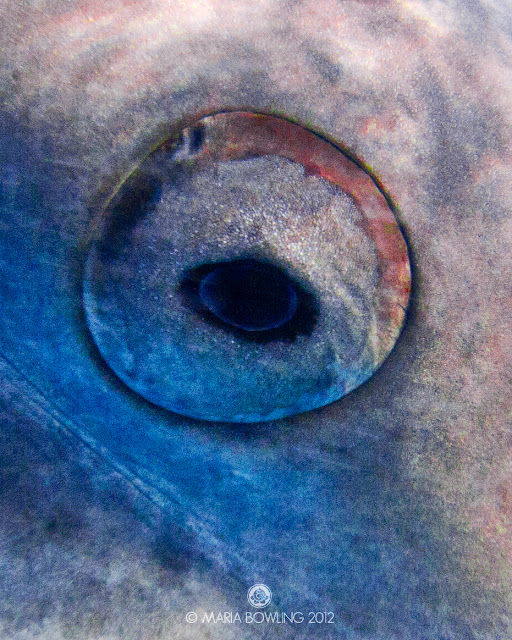 I met many mermen and mermaids who are currently  working very hard to protect sharks and educate the public about the impending perils of these beautiful animals. I was very impressed with their commitment to ocean conservation. I learned that these sharks are so elusive that even Jacques Coustaeu in his entire life in the ocean never encountered one. 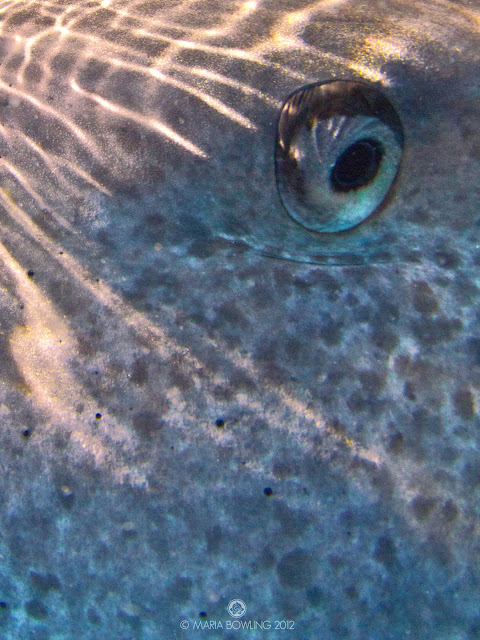 On a personal note, I was deeply moved by their beauty and grace. I took many pictures and at the end of the ten days we were blessed with very clear water. Most days the water clarity was low because of the density of the eggs floating on the surface.
When a whale shark rests and becomes semi-vertical, this position is called a 'bottle' or in Spanish a 'botella.' At this time, one can make slow and meaningful contact with the whale shark.
In addition to swimming with hundreds of whale sharks, I had encounters with dolphins, mantas, golden rays, jelly fish, a very observant wahoo, and other beautiful small fish. 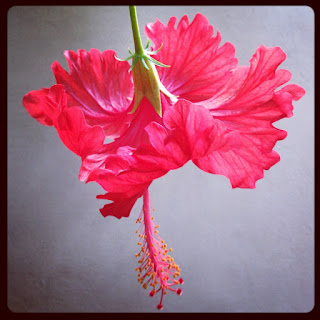